By the official start of summer, damage from the Spongy moth (formerly called the Gypsy moth) seemed to be tapering off. Much of the park had been affected by the moth, though interesting enough, there were some areas of the park which saw little or no defoliation.

At the end of June, spongy moths were starting to go into their pupae stage. On June 30th, I met two students from the University of Vermont testing frogs at Rocky Pond for the presence of RANAVIRUS. It was part of a statewide study on amphibian diseases in Vermont.

During the first week of July, I saw the same birds as I did on July 30th, but also saw black-capped chickadees, scarlet tanager, hairy woodpecker, ovenbird, barred owl, hermit thrush, and a great-crested flycatcher. An osprey was observed successfully catching a fish at Muddy Pond, and yellow-bellied sapsuckers were no longer calling their parents for food. Flowers in bloom included Pointed-leaved tick trefoil, rough-fruited cinquefoil, heal-all, and yellow loosestrife. Red raspberries and honeysuckle were both in berries. Both bullfrogs and green frogs were croaking at Rocky Pond. Mourning cloak and great-spangled butterflies were flying about, adult spongy moths were beginning to emerge, and an absolutely gorgeous Widow dragonfly was seen flying at Rocky Pond. Many chipmunks and gray squirrels were scurrying about.

During an early morning walk on July 11th, I was amazed at how well the forest was recovering from the season’s terrible infestation of the spongy moth. Trees were regrowing leaves and the canopy didn’t look as bare as it had a few weeks earlier. I was also surprised at how few spongy moths were flying about, unlike last year when their numbers were astronomical. Queen Ann’s Lace had started to bloom, wood ducks were swimming about at Muddy Pond, and the mourning cloak, monarch, and pearl crescent butterflies were flying about.

On July 15th, a magnificent doe was seen on the carriage trail, and a woodchuck and Eastern cottontail were both seen on the Crusher Rd. A broad-wing hawk was flying overhead and I’m sure had its eye on one of those small mammals. The Deptford Pink was once again seen flowering under the powerlines on the Carriage Trail. Next year, if you can remember, look for this beautiful pink flower, and look at it closely. In my opinion, it is one of the most beautiful flowers in the park. And while you’re looking for that flower under the powerlines, listen for the call of the Eastern Towhee which nests in that area, and is a bird of beautiful colors, especially the red eyes.

During the 3rd week of July, new flowers blooming included white vervain, buttonbush (the flowers remind me of chandeliers), and steeplebush. Yellowthroats could be heard along Crusher Rd., and the beautiful Rosy Maple Moth was seen along the Carriage Trail. At Rocky Pond, you could see 3 different kinds of dragonflies, including the twelve-spotted skimmer, common whitetail, and the Elisa skimmer.

During the last week of July, I went on an evening walk the day after a major rainstorm. The trails were literally covered with red efts and young wood frogs.

On Aug. 1st, a walk through the forest proved to be very, very, quiet. The only new bird I saw was a ruby-throated hummingbird. Barred owls were still calling and a hooded merganser was seen at Rocky Pond.

On August 9th, during a morning walk to Rocky Pond, I saw numerous Cedar Waxwings among the softwoods on the south side of the pond. I ask myself why it is that I always see Cedar Waxwings in this same area, this same time of the year, year-in and year-out?

In mid-August, acorns were starting to appear on oak trees, with gray squirrels having a good time feasting on the nuts. Indian tobacco was in flower.

On August 24th, I found the forest very quiet and saw only an Eastern towhee, broadwing hawk, yellow-throated vireo, and a ruby-crowned kinglet.

Pickerel and green frogs were seen at Rocky Pond. On September 3rd, I measured the height and DBH (diameter breast height) of a second wild American Chestnut discovered in the park by Shelley and Nate. The tree was 68 ft. tall and had a DBH of 13.3 inches. The seeds found in the burs were all infertile, unfortunately.

In mid-Sept., the forest had become very quiet. Many migrants were gone, and I was seeing more and more of our winter year-round resident birds including blue jay, white-breasted nuthatch, and black-capped chickadee. Yellow-throated vireo was seen, one of the first migrating birds to return in spring, and one of the last to leave. Goldenrod and flat-topped wood aster in flower.

On the last day of summer, I noticed very few acorns on the forest floor compared to other years and attributed that to the fact that the oak trees of pine hill park were decimated by the spongy moths this year. Looks like a poor MAST season for sure. A few flowers were still in flower, including New England aster, a few other species of asters, and goldenrod. 3 does were seen together, along with pileated woodpeckers, northern flicker, tufted titmouse, and white-breasted nuthatch. At Muddy Pond could be found about 50 Canada geese, and a few wood ducks and mallards.

That’s it for this issue. Please stay on the trails, and enjoy the Wild Times of Pine Hill Park. 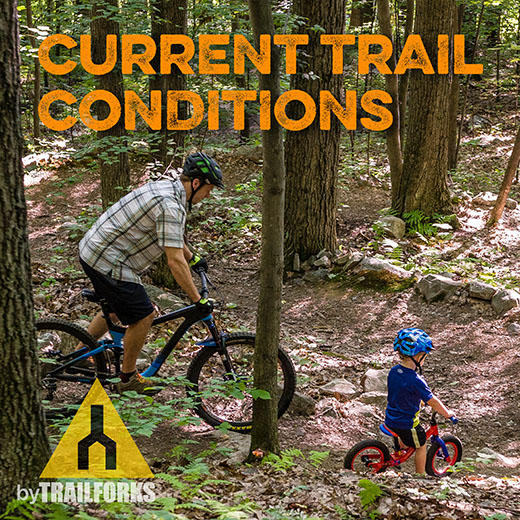 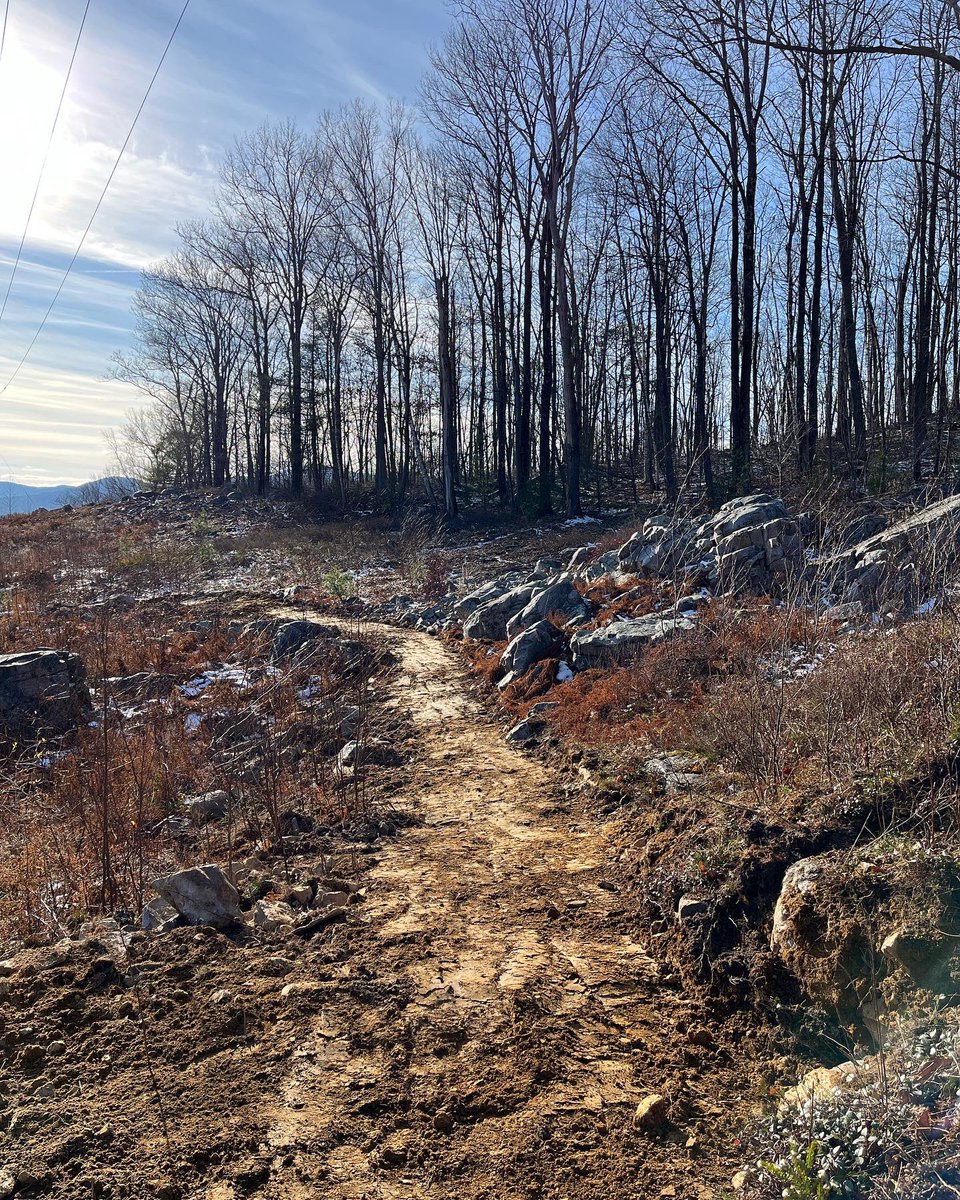 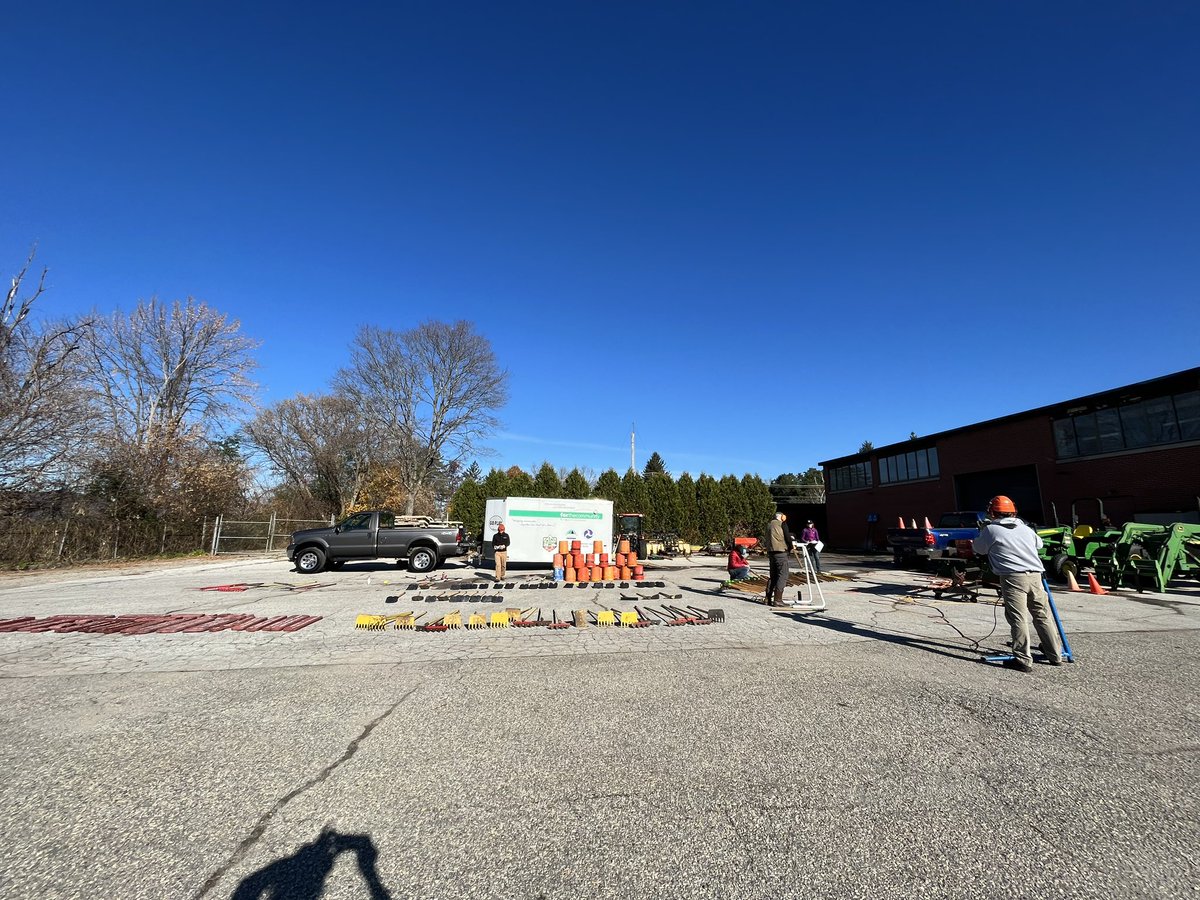 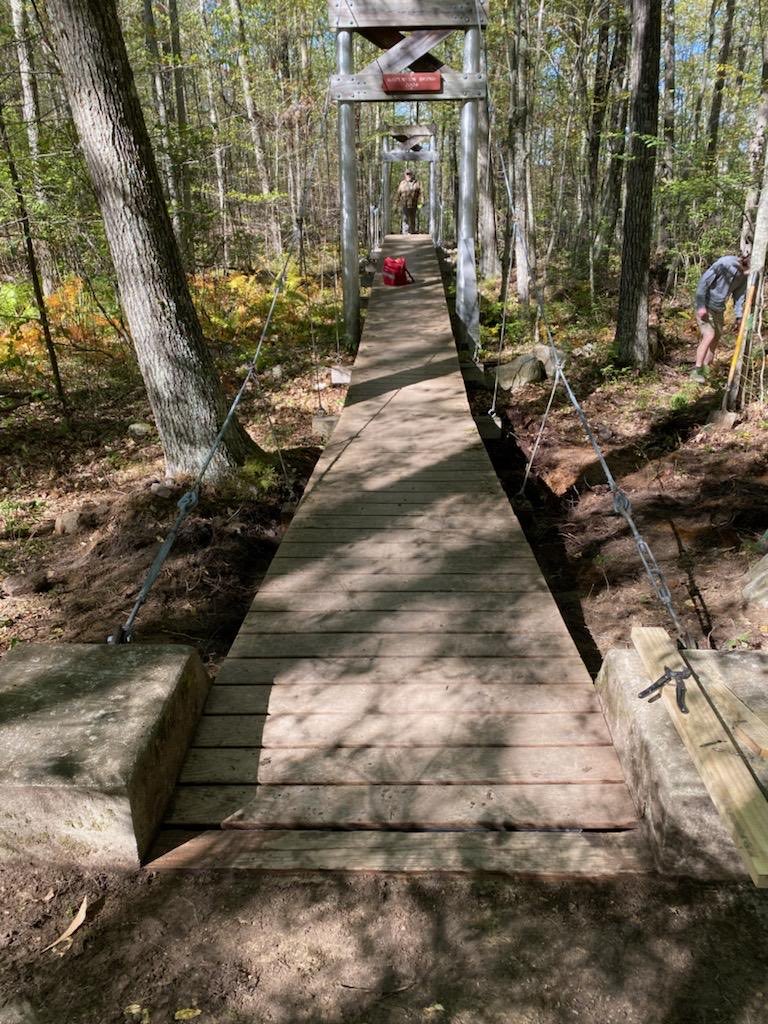 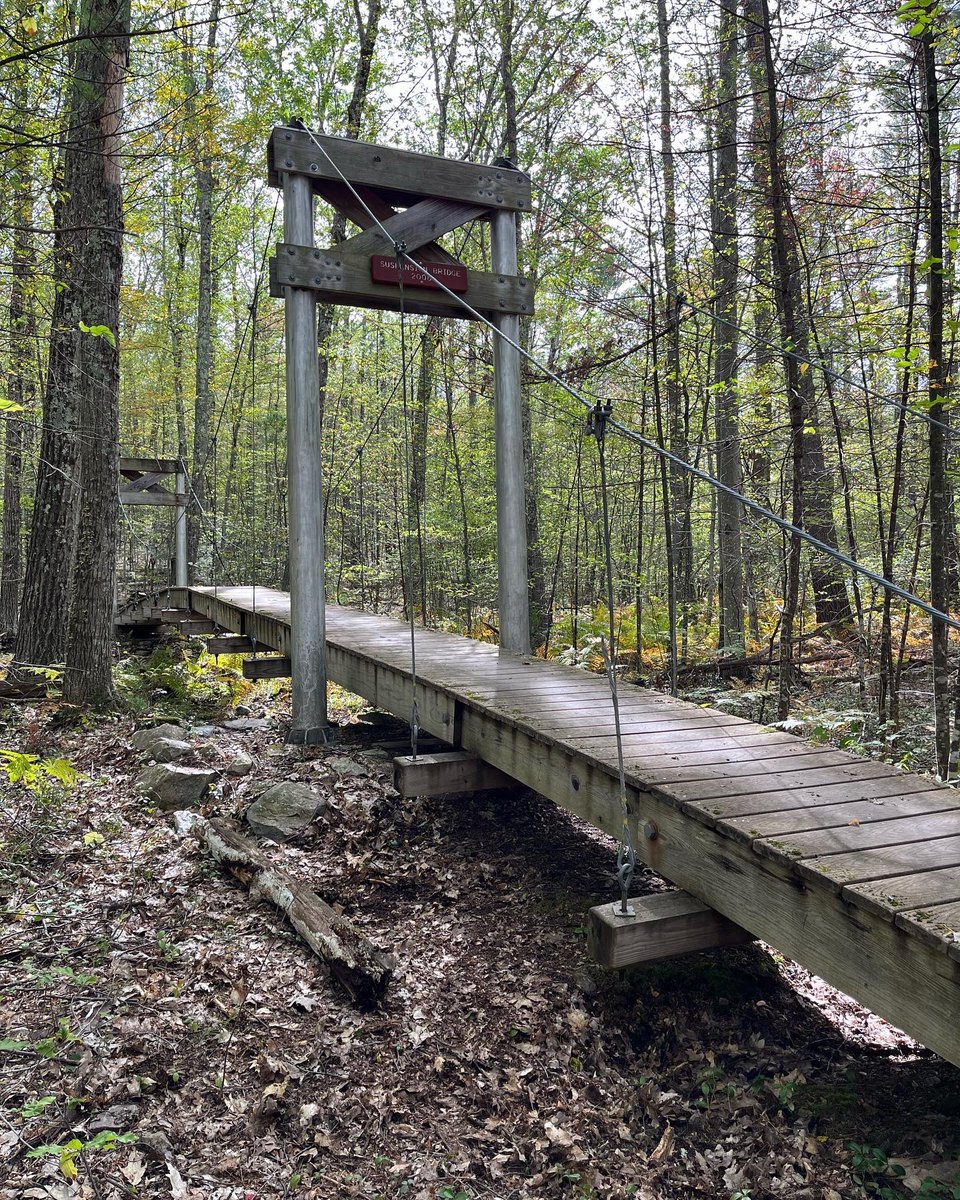 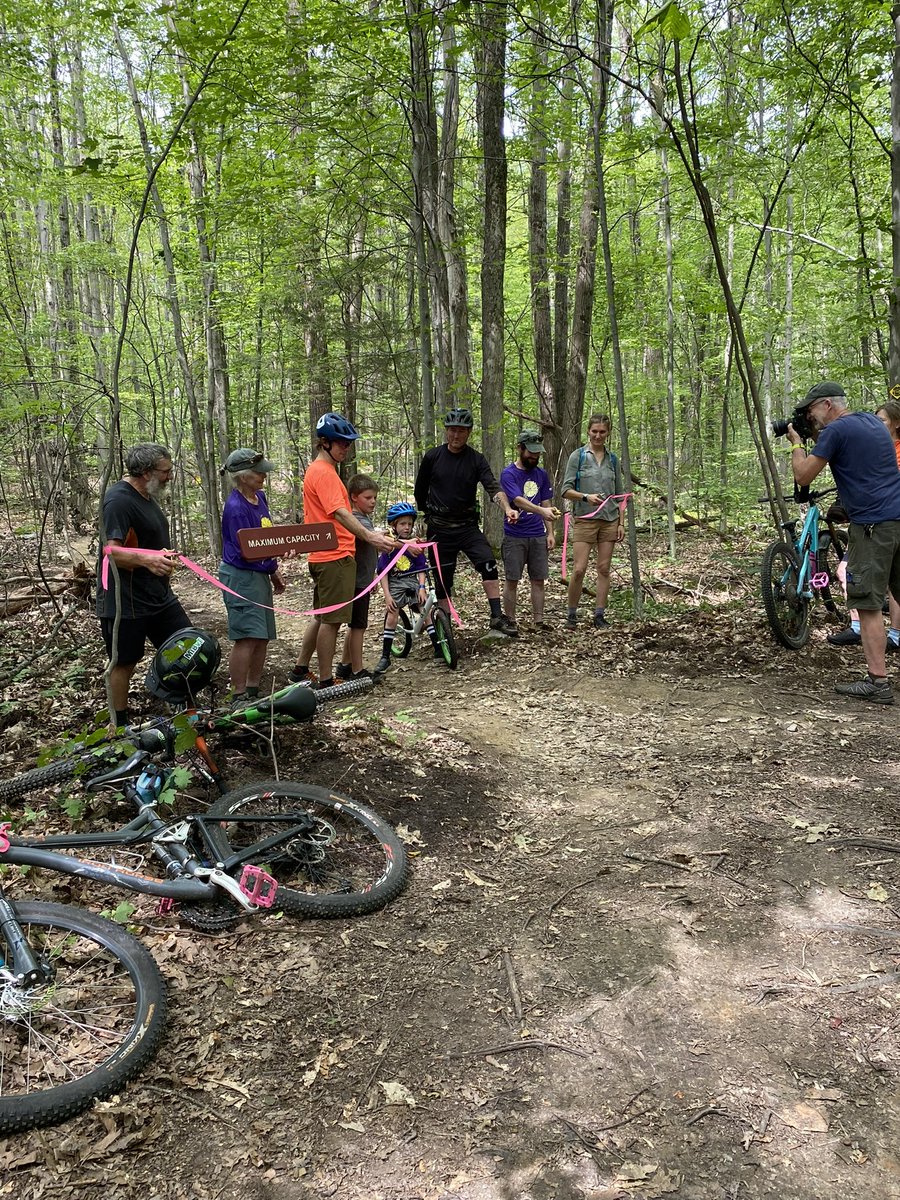 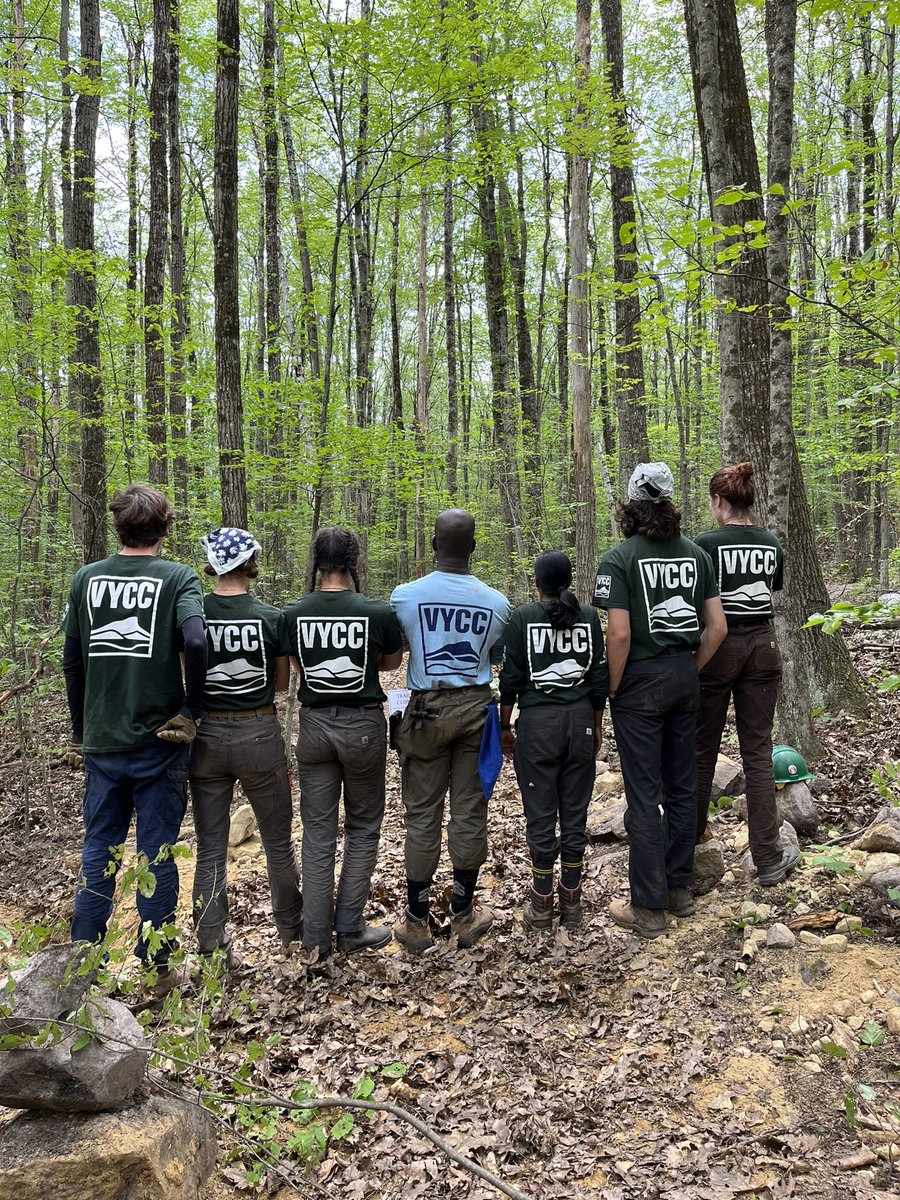